As you may be aware from the proliferation of headlines that end in “…and the internet is very upset about it!” the Internet is constantly very upset about various things. Some of those things provoke quite understandable if not righteous upper. Other times though, the internet just seems bored and looking for something to kick around the ol’ Twitter echo chamber. 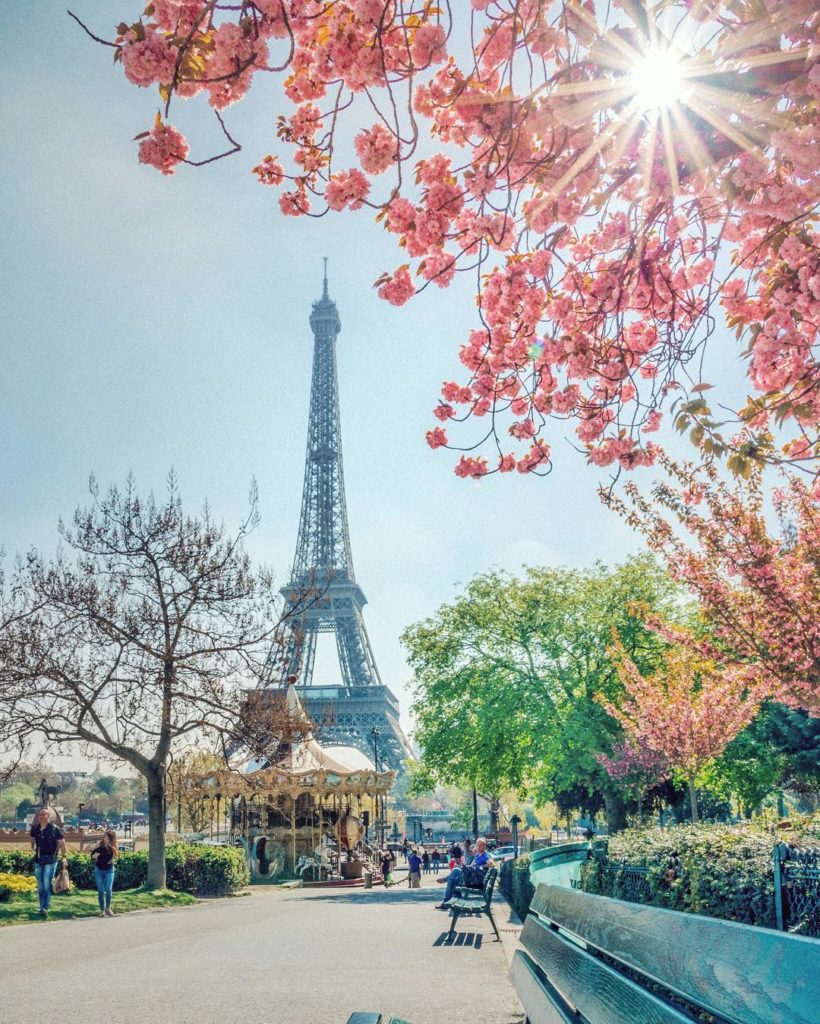 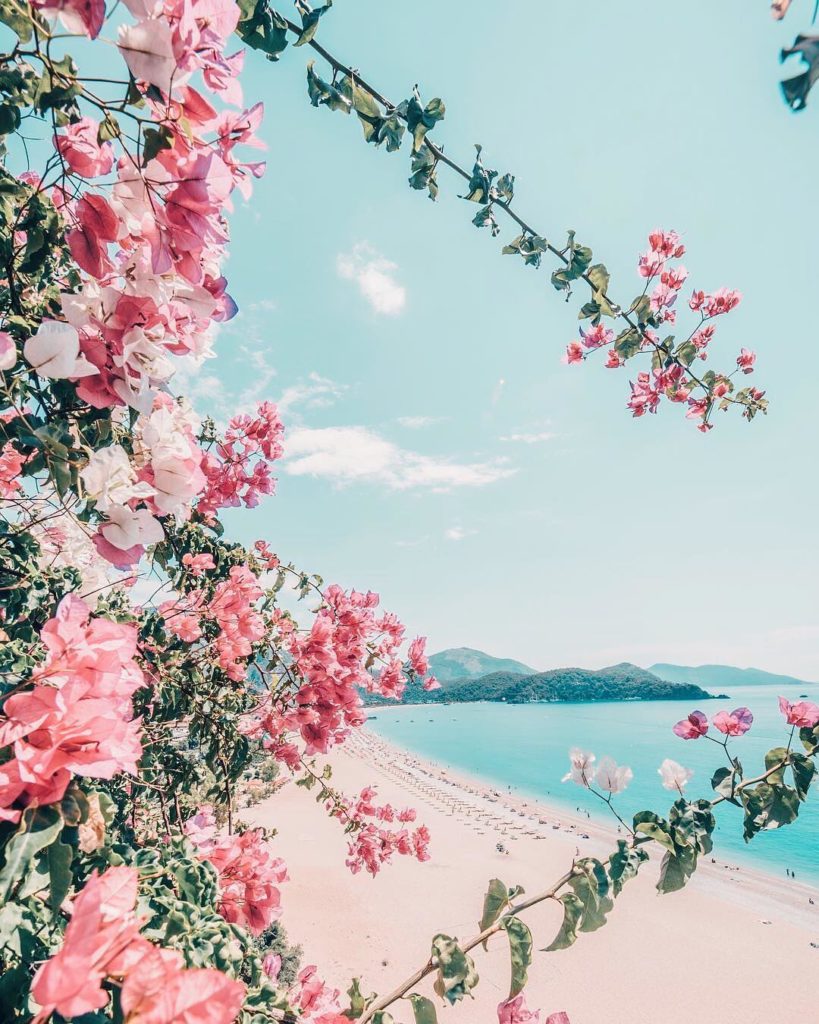 Mike Rowe, host of Discovery Channel’s Dirty Jobs, entered into the world online fashion critic earlier this year when he discovered a pair of $425 jeans on sale at Nordstrom’s from the brand PRPS. He positioned them as another volley in “our country’s War on Work.” He continued, “They’re not even fashion. They’re a costume for wealthy people who see work as ironic – not iconic.” Fair point. Really though we were also a bit offended that DSquared2 already did the whole purposefully muddied jeans a few years ago. In fact, Gwen Stefani was spotted wearing the originals when she first started dating Blake Shelton. See, there are occasional situation in which a high fashion-meets-down home
People were absolutely astounded, at least in between that time that they read the Tweet or headline and when they actually go to the details, that Prada was selling a $150 “paper clip.” In reality, of course, it was a sterling silver money clip shaped like a paper clip (and when you really think about it, all clips really do the same thing). $150 is a lot for a paper clip, but it’s actually not that eye boggling when you look at other high-end money clips.